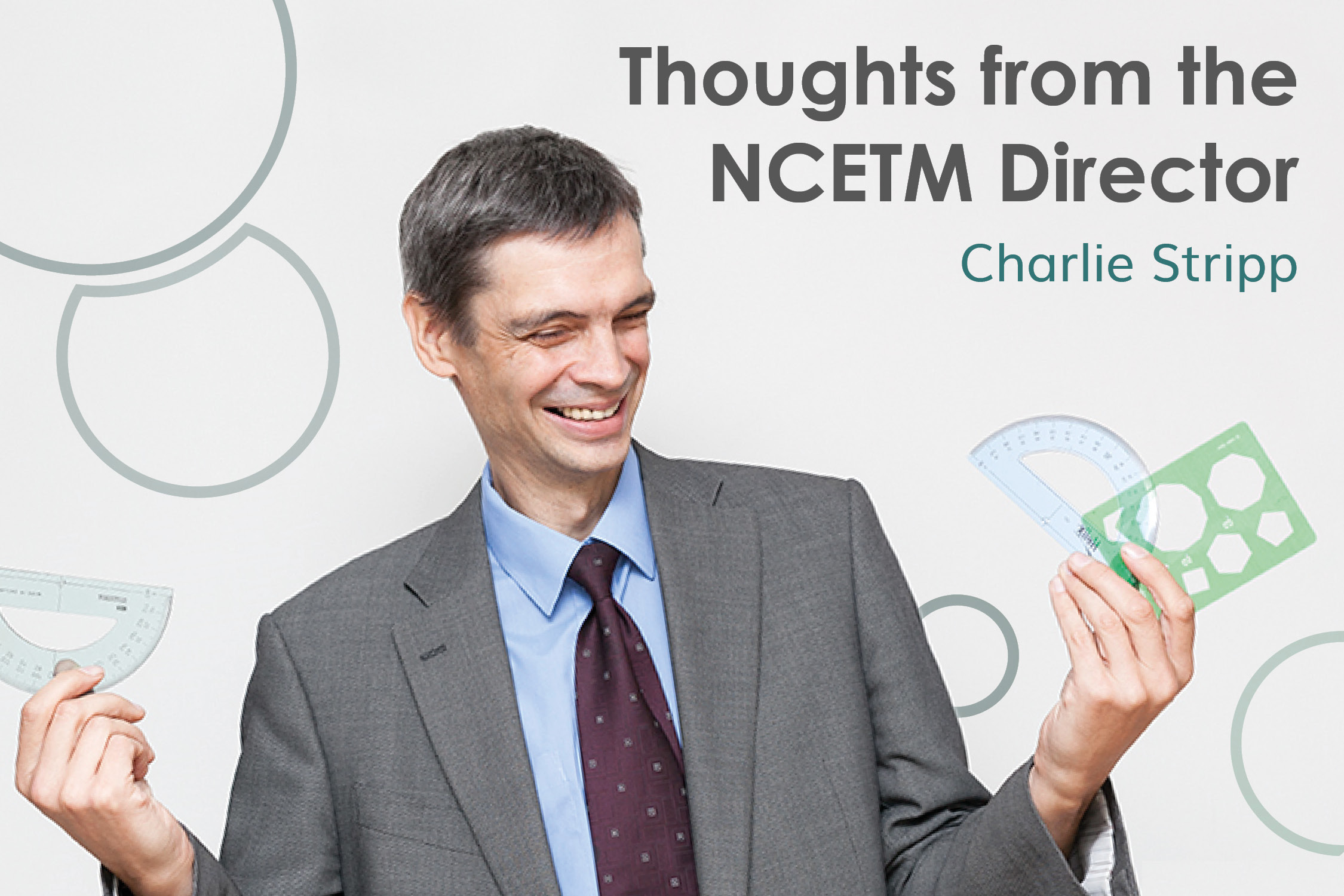 This summer, buried beneath challenges of the Covid crisis and the controversy around the grading of GCSE and A level examinations, two items of very good news for maths education went largely unnoticed. The first showed clear evidence that the 2020 cohort of 15/16-year olds were doing better in maths than their predecessors. The second showed the continued and increasing popularity of A level Maths and Core Maths.

I would argue that maths education has never been more important than it is now. Despite the current challenges, we should take heart from these two excellent, but largely overlooked, items of news from academic year 2019/20. They show that maths teachers across our schools and colleges are succeeding in raising young people’s attainment in maths, so helping them to meet the challenges of the future.