Why mastery makes us optimistic about our next GCSE results 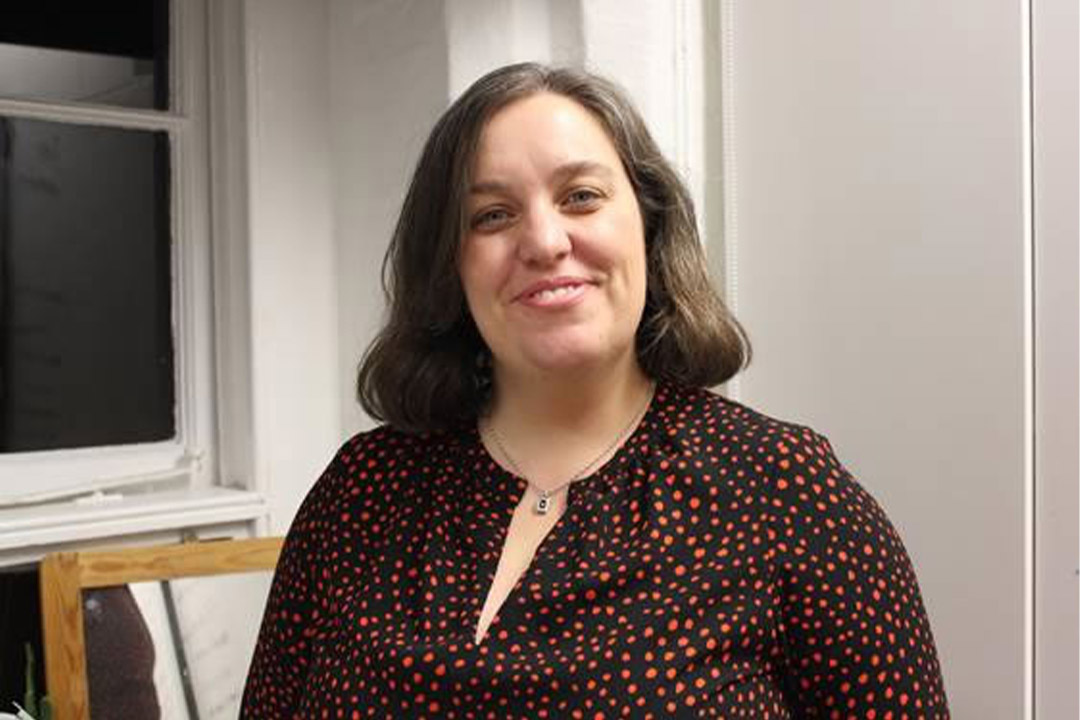 When the GCSE results for summer 2020 come out, the maths department will be watching even more closely than usual. This is because our Year 11 students will be the first cohort to have had a teaching for mastery ‘diet’ since Year 7. Although we have to be cautious, our predictions are that these will be the best GCSE maths results we have ever seen at St Marylebone.

And it’s clear to me—as a former head of maths here and now the deputy head who line-manages the maths department—that this success is due to us moving to a teaching for mastery approach.

How it all started

Back in 2015 when a couple of teachers from Shanghai taught here for two weeks, our maths teachers were struck by how carefully the lessons had been planned. So, after the Chinese teachers left, the maths department decided to experiment with planning lessons collaboratively, initially with a weekly one-hour planning session for all Year 7 teachers.

As the department’s line manager, I didn’t think it would work. But I was quickly proved wrong.

We’d never sat down and talked about fractions before

I remember vividly the first planning session. We decided to concentrate on a sequence of lessons about fractions. So, we started having a discussion about the big question: what is a fraction? Believe it or not, we had never before sat down as a department and talked about our shared understanding of fractions. Two hours later we were still talking about it and realising that there was so much that we didn’t know! So that was the conversation that convinced me that this was going to be something really important for us to do: sitting round the table, talking about maths, sharing ideas and planning collaboratively.

How the teachers took to it

Within a few weeks all Year 7 teachers were convinced of the power of joint planning.

Now, four years on, we have separate, weekly one-hour planning sessions for teachers of Year 7, 8 and 9. I go to the Year 9 one every week. The teachers go to the sessions in their own time, because they see the payback they get. Each teacher now plans one in six or seven lessons that they teach, But that lesson is planned thoroughly and then refined with colleagues. In the past, every teacher planned every lesson they gave.

It’s been great for staff retention. The maths department used to lose 25 percent of its teachers every year, which is not unusual in London. But things have now stabilised. We’ve lost one member of staff in maths in the last four years. The teachers are incredibly invested in the long- term plan, and that ensures that they stay.

Speaking for myself, I’ve been teaching nearly 20 years; I’ve been an Advanced Skills Teacher and I’m an SLE. But it’s only since I’ve started teaching in a teaching for mastery style that I feel when, I walk into the classroom, that I’m giving the best to my students. It makes me love my job more.

The effect on the students

We’re an all-girls, performing arts school. So, maths isn’t, on average, high up the agenda of what the girls think they need in later life, and it isn’t the subject that has come easiest to many of them. However, we now have other departments from across the school coming to see maths lessons, because of the level of engagement in maths that has developed over the past few years. We think that’s because students have a higher level of understanding of what’s going on and what’s expected of them.

Our high attainers are still higher attainers, but there are fewer stragglers

In addition to that, our high attainers are still high attainers; we have closed the gap between the middle and lower levels, and we have fewer stragglers at the end.

That’s why we have such high hopes for the Year 11s who’ll be taking GCSE in summer 2020, because they will have had five years of this type of teaching.

The St Marylebone CE School, a stone’s throw from Madame Tussaud’s and Baker Street in central London, is an all girls comprehensive with around 750 students in Years 7 to 11, and a sixth form with 370 students, including some boys. 33 percent of pupils attract Pupil Premium, and 45 percent speak English as an additional language. Jenny has been teaching there for ten years, first as head of the maths department, then as assistant head and now deputy head. She teachers ten lessons a week, to Years 9 and 10, and so attends the Year 9 collaborative planning session every week.

Listen to Jenny elaborate on these points, and tell the full story of how the maths department has changed its way of working, in this NCETM podcast episode.