What is cardinality? Why is it important? And how can we help children develop an understanding? 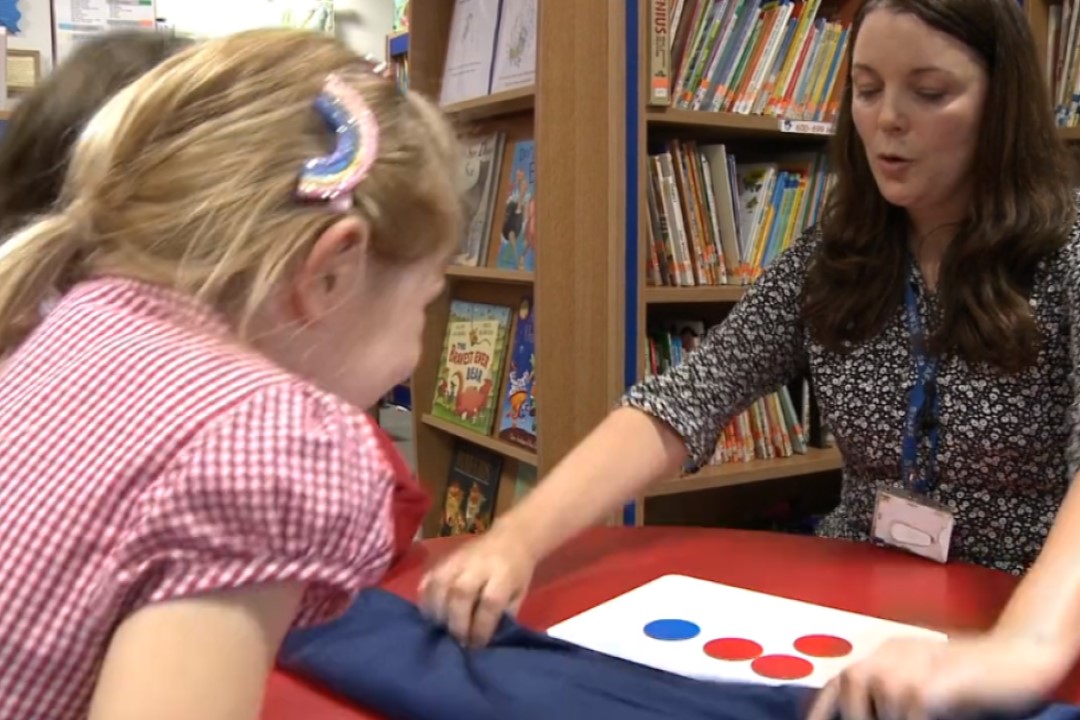 How often have parents of children starting school told you ‘he can count to 100’ or ‘she knows her numbers’? But what does this actually mean? A young child can recite a string of numbers correctly from memory without really knowing what each number means or how they relate to one another or to the world around them. Sometimes children can ‘finger count’ a set of objects without understanding that the name of the final object (e.g. ‘four’) is the number of objects in the set.

Cardinality is a fundamental concept in early mathematics. The cardinal value of a number refers to the quantity of things it represents: the numerosity, ‘how-many-ness’, or ‘three-ness’ of three. When children understand the cardinality of numbers, they know what the numbers mean in terms of knowing how many things they refer to.

A lack of understanding of cardinality can easily be hidden by a routine that a child has learned to perform without understanding the mathematics. Skilled Early Years, Reception and KS1 teachers are able to spot this, and also to teach using methods that will expose the structure for children and help them to deeply understand it.

Some children will pick up understanding of cardinality quite naturally, often through exposure to number talk at home. Other children will need more explicit exposure at school.

The NCETM’s Mastering Number Programme aims to equip KS1 teachers with the skills and knowledge to ensure that all children leave KS1 with strong, deep and flexible understanding of the number system. Understanding cardinality is critical to this and children will need varied opportunities to make connections between the counting of numbers and the quantity each number represents.

Here are two ideas for helping children to develop a strong understanding of cardinality.

Children learn to recognise the number of objects in a group (up to five) without counting, through ‘hidden objects’ games and games using dice and dominoes. It is important that children develop strong images of familiar patterns, such as those on dice, but also that they see small numbers arranged in unfamiliar patterns.

For example, to ‘grow’ three, children put up their fingers one at a time, counting ‘one, two, three’. To ‘show’ three, they put up three fingers all at once. And to ‘throw’ three, they do it quickly and suddenly, as they throw their hand forwards. Here, the importance of children using their bodies is emphasised, to really feel what ‘three-ness’ is. To extend this further, children can create ‘bunny ears’ – ‘show three’ (or whatever) as ears behind their heads. Not being able to see their fingers adds a further level of cognitive complexity and abstract thinking.

Using games and activities where children see and experience numbers physically helps them with ‘imaging’ – the storing of images of number connected to concepts. These images can be drawn upon when manipulating number in a more abstract way as they get older.

Language is also important, and teachers are advised to encourage children to answer questions in full sentences to support the building of understanding and images. Answering the question ‘How many teddies can you see?’ with ‘Two’ is not reinforcing structure as strongly as the answer ‘I can see two teddies’.

Much more on cardinality, including ideas for activities, progression charts, common errors and what to look for when working with young children, is included on our Early Years page on Cardinality.

The NCETM and Maths Hubs are considering a Mastering Number Programme for 2022/23. You are invited to express an interest by completing the online form.